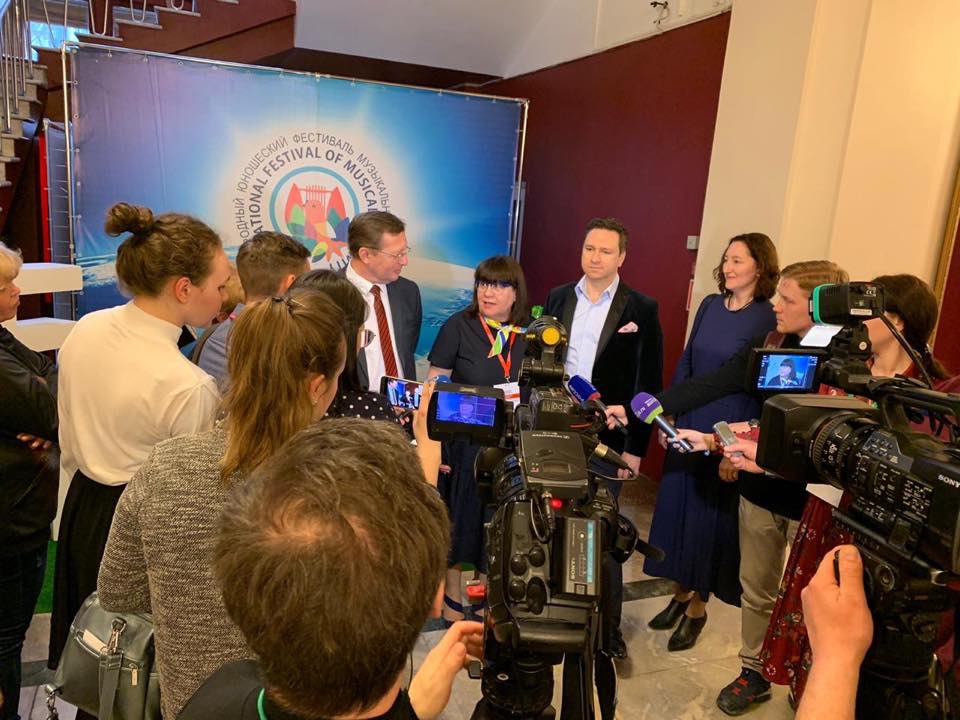 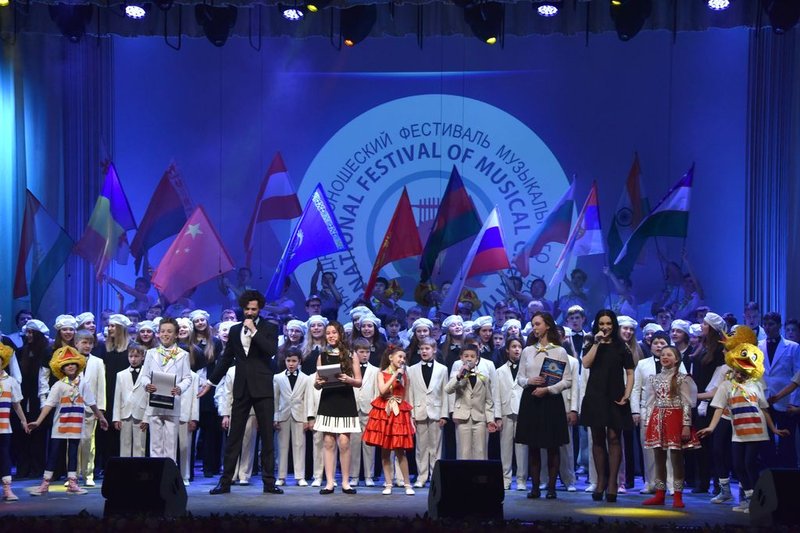 The International Youth Festival of Musical creativity “Earth is our common home” is held on Ural since 1982 in order to support the development of artistic initiatives teenagers and youth and creates conditions to meet their needs for self-actualization. The Festival is held by the Sverdlovsk State Children’s Philharmonic Society in cooperation with the Ural-Siberian Federation of UNESCO Clubs, Centres and Associations with the support of the Governor of the Sverdlovsk Region.

This year the Festival gathered more than 500 participants from 10 countries and various regions of Russia. Members of the UNESCO Clubs movement from China, Tunisia and India took part in the Festival.

Music competition was held within the framework of the Festival, as well as an evening meeting of friendship between delegations, a theatrical performance of the participants of the Festival, a music fair-workshop and a flash mob “Friendship Roundelay”.