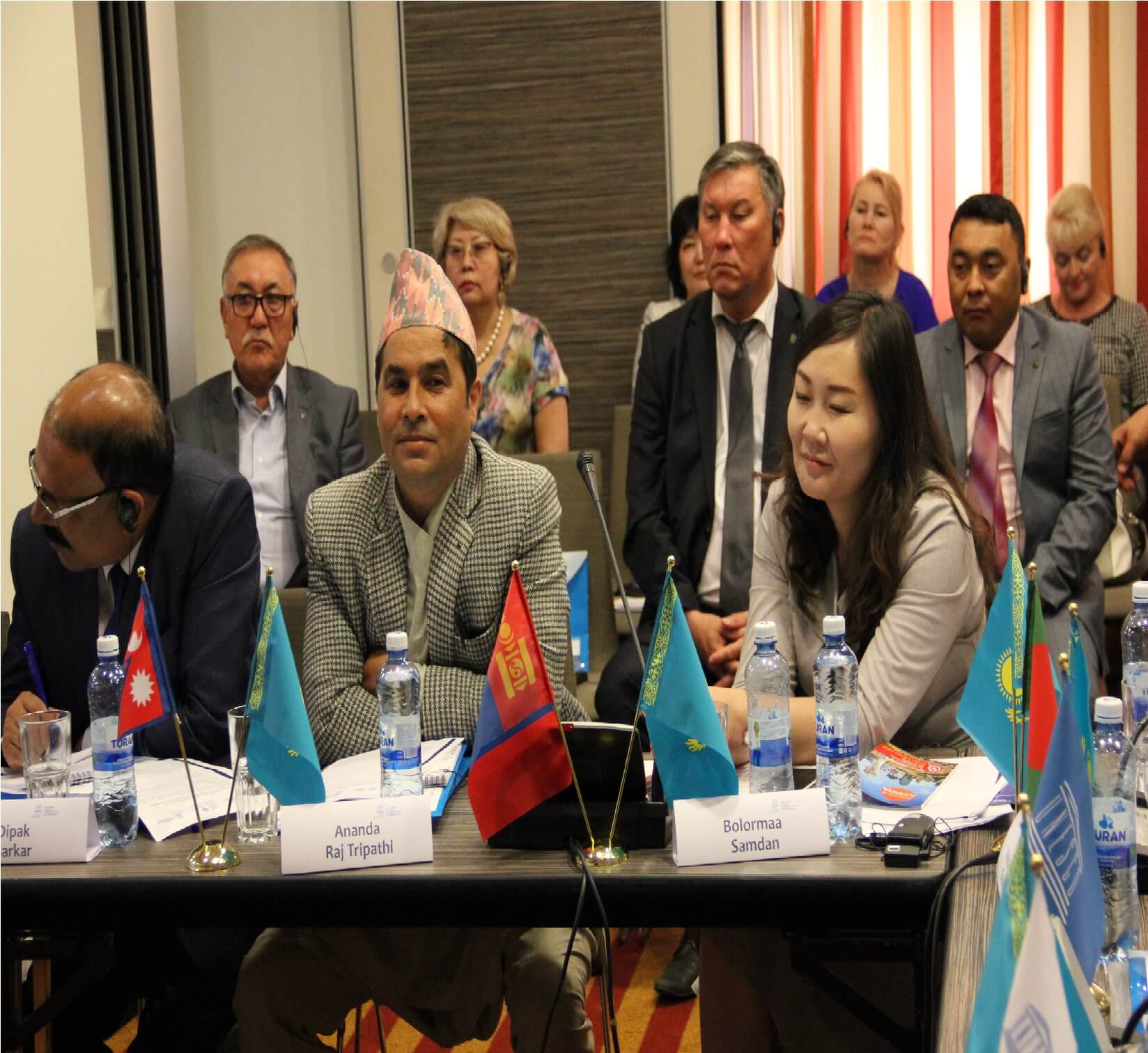 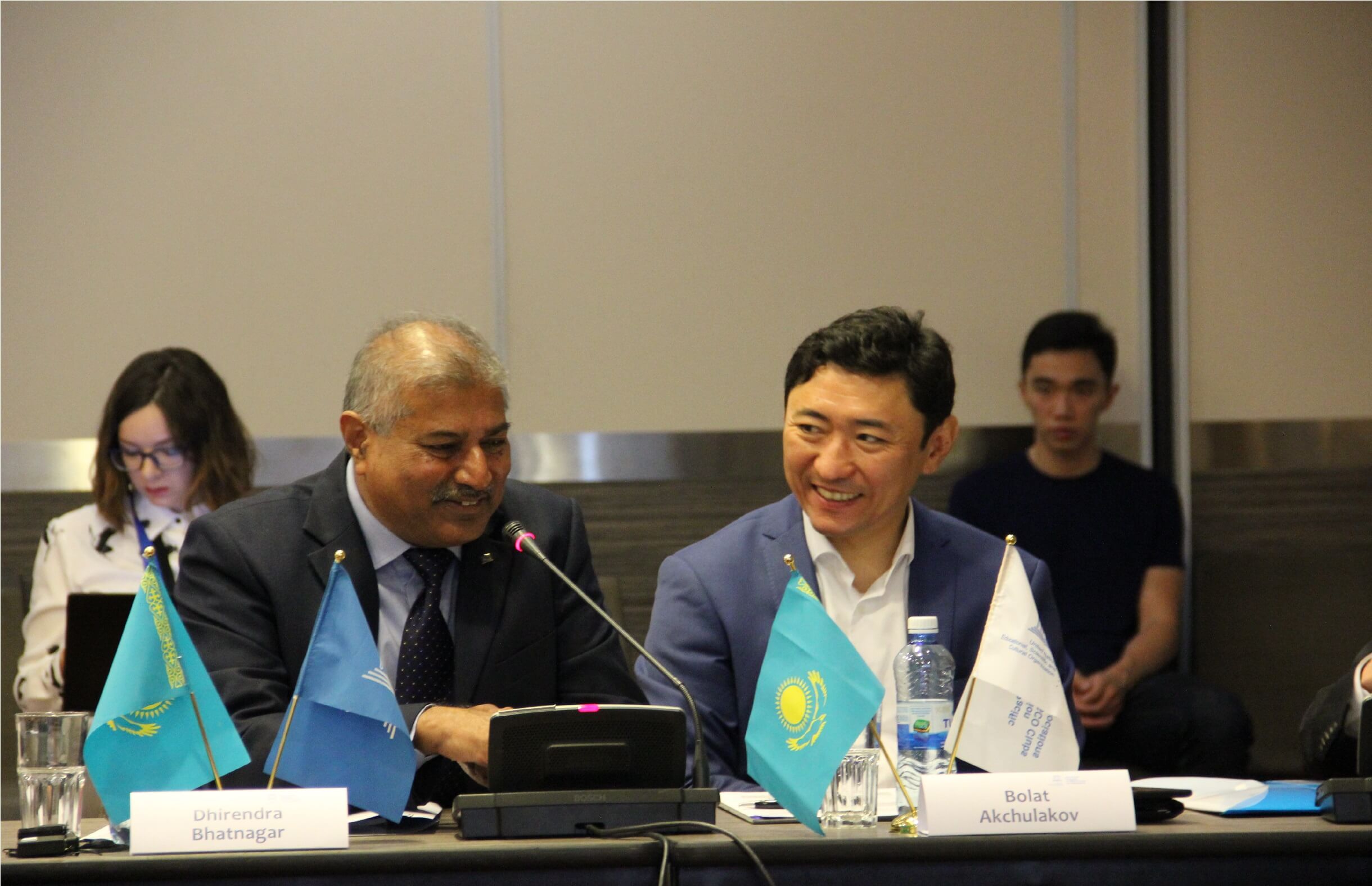 Every two years the Asian-Pacific Federation of UNESCO Clubs and Associations (AFUCA) should organize the Ordinary Meeting of the Executive Board. However, the Extraordinary Meeting may also be convened whenever the President deems it necessary.

The 24th Session of the Asian-Pacific Federation of UNESCO Clubs and Associations meeting was held in Astana, Kazakhstan on July 1, 2018. The session was organized in the framework of the International Conference “Astana: center for peace and reconciliation” and the final part of the International Festival “The Planet of Art” under the patronage of AFUCA. More than 60 delegates from 15 countries, including observers from Jamaica, took part in the event to discuss key issues of the organization’s development.

There were several key-issues considered by the Executive Board members, including the amendments of the Asian-Pacific Federation of UNESCO Clubs and Associations Constitution, the admission of new members and annual country reports.

In accordance with the decision of this Session, National Federations of UNESCO Clubs in the Philippines and Tajikistan were admitted as full members of AFUCA. As a result, by July 2019, AFUCA consists of 14 member-states.

For more information please refer minutes of the latest minutes of AFUCA Executive Board meetings: