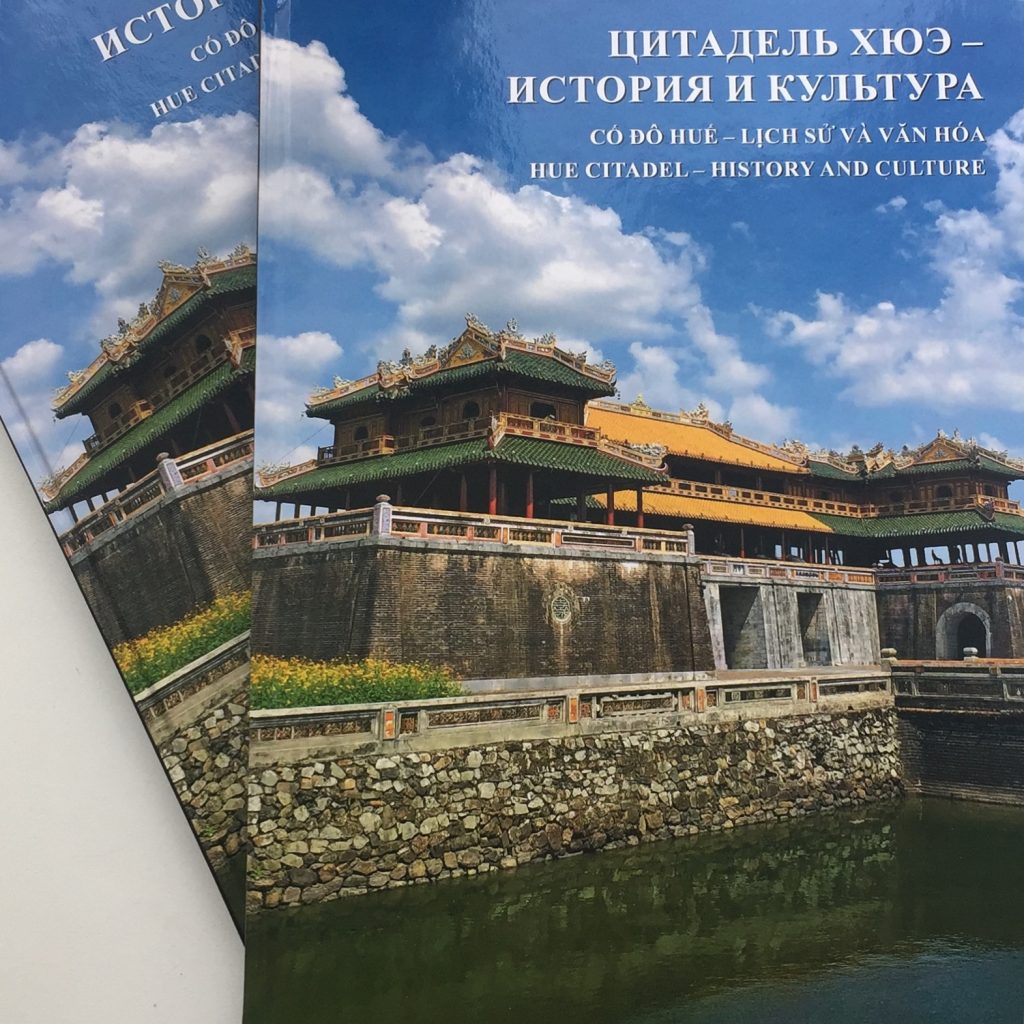 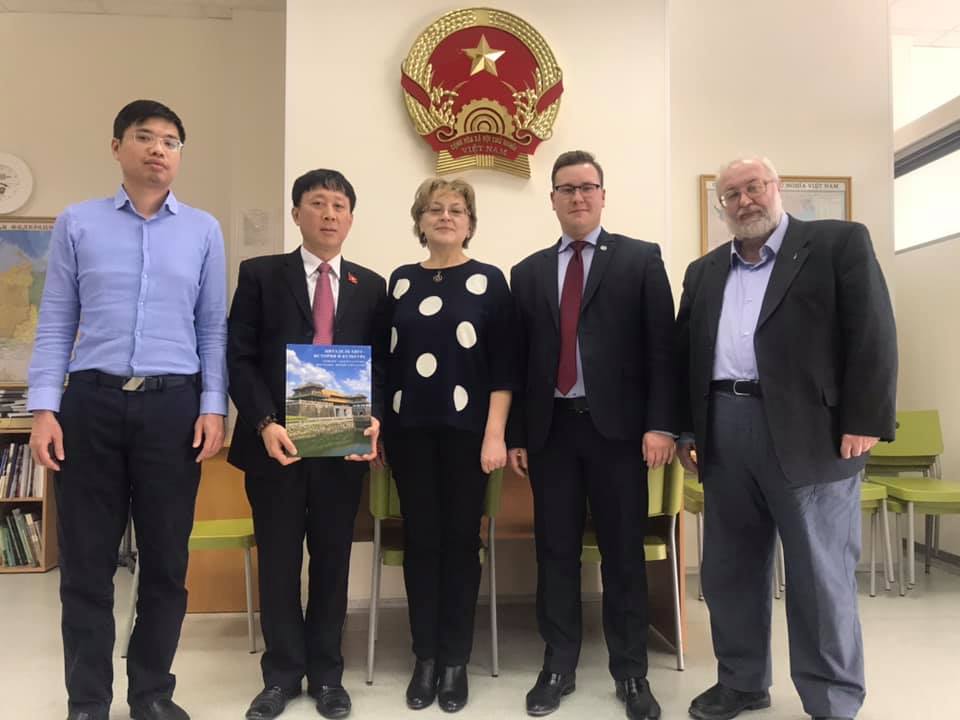 The “Hue Citadel – History and Culture” album, published in three languages (Russian, Vietnamese and English), is the first international project carried out by the Federations in cooperation with the publishing house for studying, preserving and promoting cultural and natural heritage.

Hue is a significant city in Vietnam history; it is the former capital of the country and the Citadel of the last imperial dynasty Nguyen. In addition, the city still remains one of the leading cultural centers of Vietnam, and its history goes back more than seven centuries.

The Hue Citadel itself is undoubtedly a unique object of great historical and cultural interest. It was the first object in Vietnam to be included in the UNESCO World Cultural Heritage List in 1993 This research album is not just a guide to the oldest city of Vietnam, it represents people and national traditions, significant places and symbols, traditional Vietnamese cuisine and imperial music, philosophy and religion of the country.

Preservation of the Cultural Heritage

The main purpose of the program is to involve a civil society to the implementation of the programs and projects of studying, preserving and promoting the cultural heritage.

Culture reflects our essence and forms our self-awareness. It is a necessary condition and a driving force for economic, social and environmental aspects of sustainable development.

In today’s interconnected world, culture’s power to transform societies plays a major role. Heritage constitutes a source of identity and cohesion for communities. UNESCO is convinced that development cannot be sustainable without a strong culture component.